Generally speaking, non-resident corporations may be subject to taxation in Canada but only limited to their Canadian source income. In most cases, a corporation incorporated outside of Canada is a non-resident of Canada. However, a foreign corporation with its central management and control exercised in Canada may be considered a resident of Canada under common law principles. In that case, the foreign corporation must refer to the income tax treaty signed between Canada and its home country to determine its residency status for Canadian income tax purposes.

The income of a non-resident corporation from a business carried on in Canada is subject to Canadian taxation. The term business implies a certain level of activity as opposed to a passive investment. However, an income tax treaty between Canada and the resident country of the non-resident corporation may provide for an exemption from Canadian tax if the Canadian business is not carried on through a permanent establishment (“PE”) in Canada. In most of the Canadian income tax treaties, a PE is defined to include a fixed place of business, including a place of management, a branch, an office, a factory or a workshop, a mine, quarry or other place of extraction of natural resources,  a building site, construction or assembly project which exists for more than 12 months. Under the Canada-US income tax treaty, a PE may also arise if services are performed or provided in Canada for an aggregate of 183 days or more in any twelve-month period.

Under section 105 of the Canadian Income Tax Regulations, payors for fees paid to non-residents for services performed in Canada (other than in the capacity as employees) are required to withhold 15% from such fee payments and remit to the Canada Revenue Agency (“CRA“) no later than 15th of the month following the month in which the payments are made. This regulation applies to both Canadian and non-resident payors. As an example, if a US general contractor hires a UK company as a subcontractor to perform services in Canada for an Australian customer, the Australian payor would be required to withhold and remit 15% of the service fee payment made to the US general contractor. The US general contractor would also be required to withhold and remit 15% of the subcontract payment made to the UK subcontractor. The 15% Regulation 105 withholding is not the final tax. The withholding is a payment on account of the non-resident’s potential Canadian income tax liabilities. The non-resident would file either a treaty-based return or a branch tax return as discussed above. If the non-resident payer can demonstrate that they are exempt from Canadian tax pursuant to the income tax treaty between Canada and its resident country, they would receive a refund of the full 15%. As such, the 15% withholding represents a cash flow issue only. If it is determined that the non-resident’s Canadian business is carried on through a PE in Canada, the 15% withholding will be applied against the non-resident’s ultimate Canadian income tax liability.

If a non-resident payee can show that the 15% withholding is more than their potential Canadian income tax liability, either due to treaty protection or related expenses, they may apply for a waiver to reduce or eliminate the withholdings. Such waiver application has to be filed no later than 30 days before the period of service begins, or 30 days before the first payment for the related services. The waiver, if granted, will apply prospectively to future payments only. The payor is not allowed to reduce the 15% withholding absent a waiver from the CRA.

Non-residents who carry on business in Canada must register for the GST/HST if they make taxable (including zero-rated) goods or services in Canada in the course of carrying on a commercial activity in Canada and are not small suppliers. A business is a small supplier if the total revenues from taxable supplies (before expenses) are $30,000 or less in the last four consecutive calendar quarters. In all cases, total revenues from taxable supplies mean worldwide revenues from supplies of goods or services subject to GST/HST (including zero rated supplies) OR that would be subject to tax if supplied in Canada.

A non-resident not required to be registered for GST/HST purposes can choose to register voluntarily if it meets one of the specified conditions. By voluntarily register for GST/HST, the non-resident will be able to claim refunds of the GST/HST (i.e., input tax credits) it paid on its expenditures incurred in Canada.

We are a Toronto Chartered Accountant firm with 20 years of specialized experience in Canadian domestic and international taxation.  We can assist with

The article is not intended to provide advice, recommendations or offers to buy or sell any product or service. The information provided in this article is compiled from our own research and is based on assumptions that we believe to be reasonable and accurate at the time the article was written, but is subject to change without notice. Readers are encouraged to contact us for further details or analysis relevant to their particular circumstances. Readers should not rely on this article without seeking professional advice on any Canadian tax matters.

If so, do you want to minimize your Canadian taxes on the future income to be generated from such overseas inheritance?  If your answers to both questions are “yes”, you will have to initiate your planning process before the death of the person from whom the overseas inheritance is expected to come. 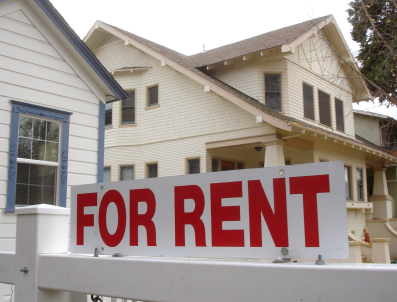 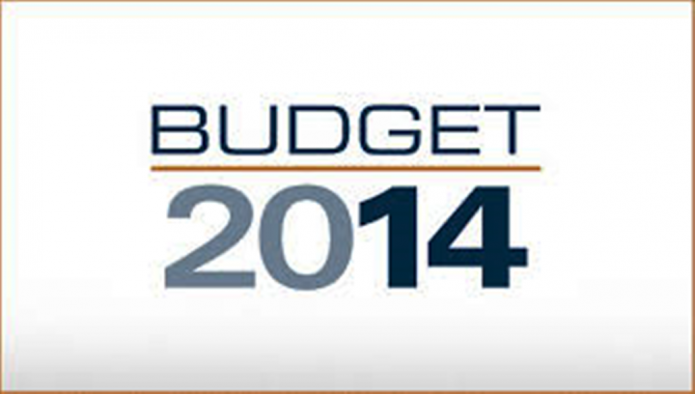 Below are highlights of the proposed tax measures introduced in the 2014 federal budget delivered by Finance Minister Jim Flaherty on February 11, 2014. Measures concerning individuals Personal Income Tax Rates No proposed changes to the progressive personal income tax rates of 15%, 22%, 26% and 29%. Taxation of Estates and Testamentary Trusts The 2014…